“The 100 Best Photographs Taken Without Photoshop”

Posted on December 7, 2015 by Scott Marceau | Leave a comment 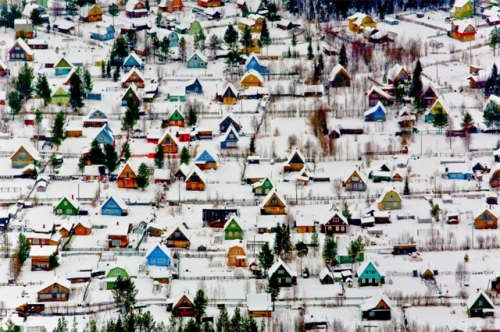 In today’s segment of Links My Family Sends Me, we’ll take a look at some photographs that ‘wow’ the civilian viewer. Lots of juxtaposition that reminds me I still need a telephoto zoom lens. Thanks to my stepdad for the link.

“A photograph is shaped more by the person behind the camera than by what’s in front of it.”

Sandy Carson is part of the original Fairdale family which started back in January of 2012 and as a full time photographer he’s always doing something exciting wether it be on his bicycle of off. Hit play to take a seat w/ Sandy to hear a bit more about what he’s done and what he’s got goin on.

Posted on October 2, 2015 by Scott Marceau | Leave a comment

Our friend Kris AKA DaTurtleKing AKA I’m Eugene made these t-shirts featuring his depiction of the iconic Jeff Z photo of Edwin doing the West Side Highway Car Wash railhop. They are available for purchase here.

I began corresponding with Travis through the Push It A Stop Flickr page after noticing his extensive use of film- most notably shooting some riding shots on large format. He let me know that he’d be at Texas Toast with his 4×5. Sure enough I saw him there lugging around the behemoth of a camera, complete with tripod and dark cloth, and a Hasselblad slung around his neck. We spoke and it soon became clear to me that Travis is both a camera fanatic and dedicated film user. He is informed, experienced and well-traveled. Sitting down and discussing all aspects of photography with Travis opened my eyes to some things I hadn’t considered regarding technology and the lack thereof required in the art. He is someone who understands the power of the camera and loves every part of it- from the equipment to the process to the ethereal qualities of a Polaroid of his daughter. I introduce to you the Ansel Adams of BMX, Travis Mortz.

“The idea was to shoot an entire BMX “edit” in one day on a 100′ roll (2.5 minutes) of 16mm colour film. Since we only had 1 roll of film we kept the riding simple as each trick needed to be landed on the first or second try.
Riders:
Martin Tonner
Adam Berry
Shot on:
Bolex Reflex
KODAK VISION2 250D Color Negative Film
Camera Rental:
Atlantic Filmmakers Cooperative (AFCOOP)
Processing/ Telecine
Cinelab Toronto
MUSIC
Dead Horse Beats- Homegrown”

“The Warehouse Project” by Will Evans

There’s a really good chance that this is the most interesting concept video BMX has seen in a while. Will Evans teamed up with some incredible riders and talented set designers to bring you this video that, if digested properly, will excite the senses and inspire the soul. I can’t even remember what tricks were filmed- I just know they looked fascinating.

Push It A Stop
Create a free website or blog at WordPress.com.